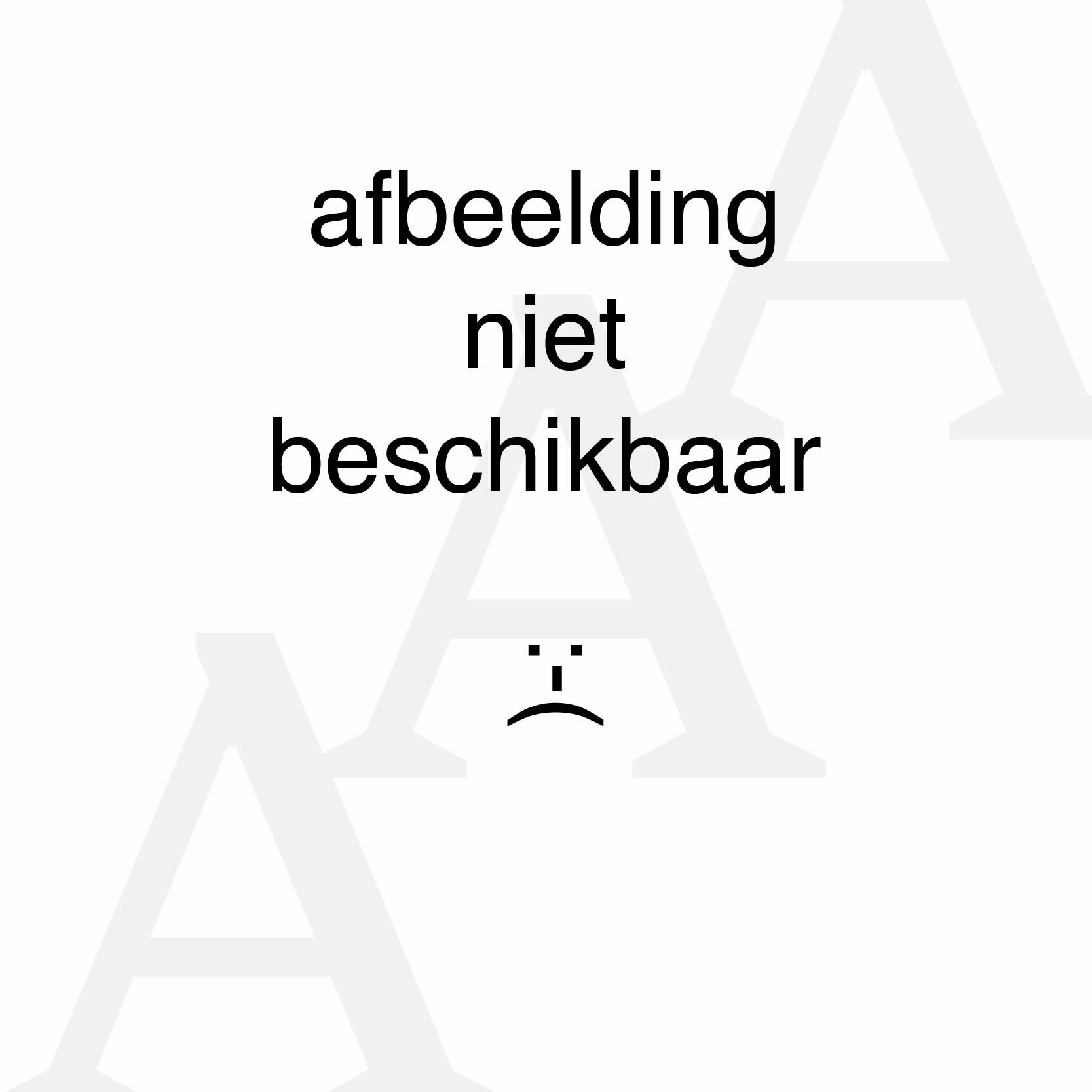 After leaving his Hampstead school, Andrew spent four years studying design and art at Willesden Polytechnic and then taught art and graphic design at Cunninghams in Covent Garden. Since leaving college Andrew has worked as an artist and graphic designer. Working mainly in acrylic and pastel, he then works with print studios to achieve the luminosity of his works into original prints, namely lithographs, silkscreens and etchings. Andrew exhibits in England, France, Spain and Holland. One man exhibitions include the Hitchin Art Gallery and the New Rembrandt Gallery, Newport, and his work has been commissioned by J. Walter Thompson and McCann Erickson. Andrew's images depict the Travel Age of the 1920's and 30's. Cool and detached women are set in compositions reminiscent of scenes from The Great Gatsby. Francis attempts to recreate streamlined and minimal compositions that capture the romanticism of the era. Amongst his influences are Tamara de Lempicka and Louis Icart.